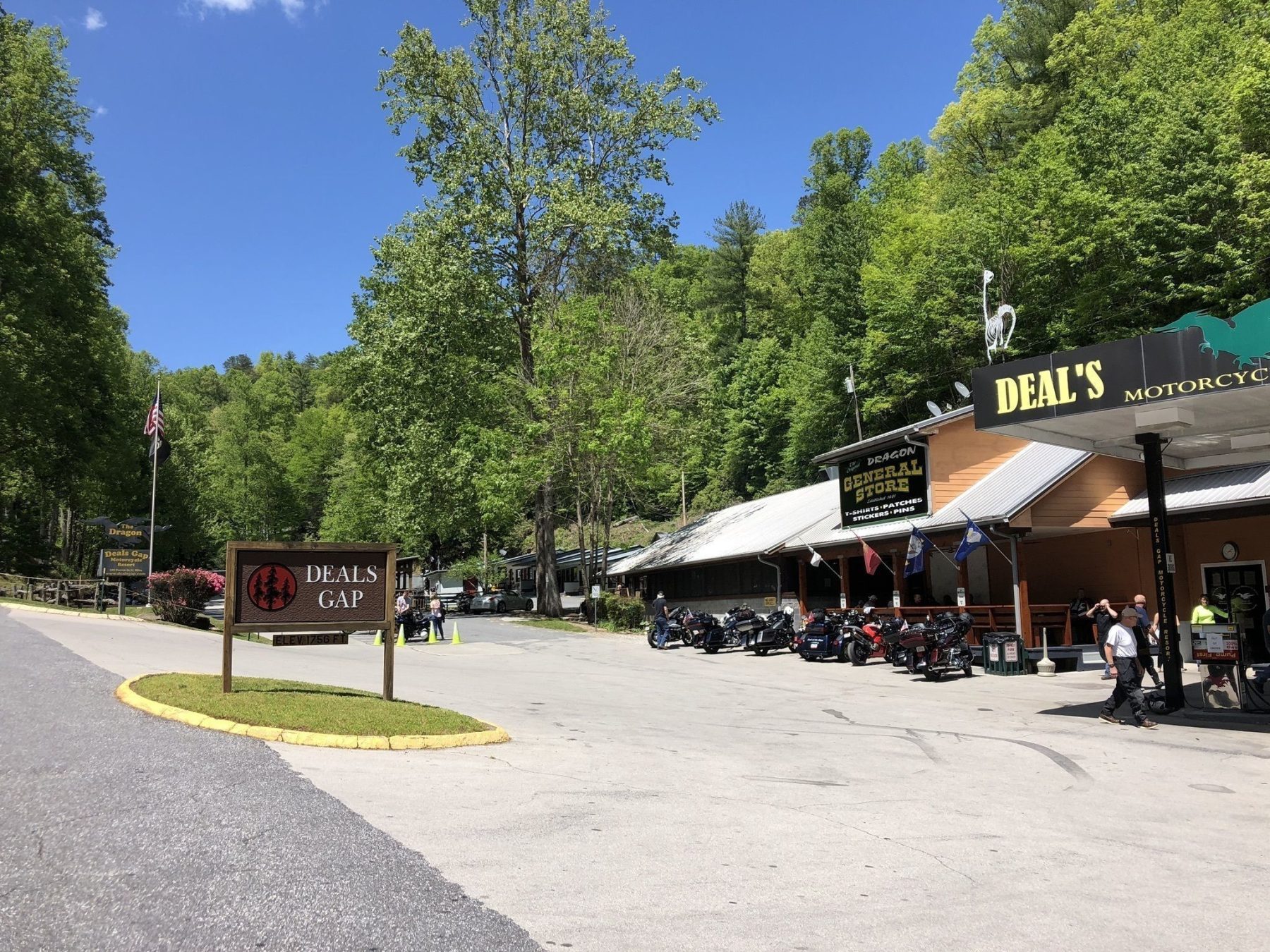 BLOUNT COUNTY, TN – As the autumn months come upon us, Blount Sheriff Department is advising citizens to be mindful. The Dragon Road will see increases in patrolling for road safety.

Following, Sheriff Berrong acknowledges the traveling road on US 129 called the Dragon being a tourist attraction as well as a hot spot for reckless driving. Overall, there have been 93 crashes since the start of the year.

Progressing forward, drivers are advised to slow down on the curves and mind the posted speed limits. Sheriff Berrong said, “Although the number of crashes has declined on the dragon; we’ve witnessed a number of crashes going up due to reckless driving. Many people have no respect for the law on the Dragon and are putting their lives and other lives in danger.”

Mentioning, the Dragon is located in a rural area. Which means, the nearest ambulance is at least 45 minutes away. Once an individual is in the ambulance, it can take more than an hour to reach a trauma center.

The Highway Safety Office has provided funding for the patrol months in autumn.  Being said, those traveling will see an increase in deputies patrolling on the Dragon.

Also, Sheriff Berrong addresses the motorcyclists that are lured in by the thrill. As much as an adventure the Dragon is, it is not a place for inexperienced motorcyclists. There are 318 curves on the road provoking extreme driving conditions.

Concluding, Sheriff Berrong acknowledges the beauty of the Dragon area. He said, “We want everyone to enjoy the natural beauty and surroundings. However, it is our goal to keep everyone safe on the roads.” 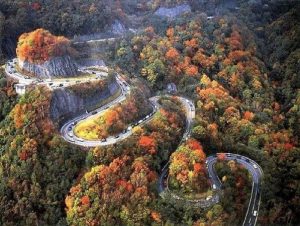 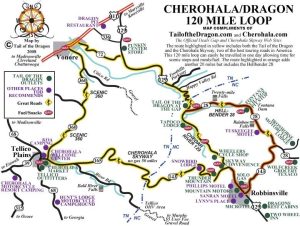