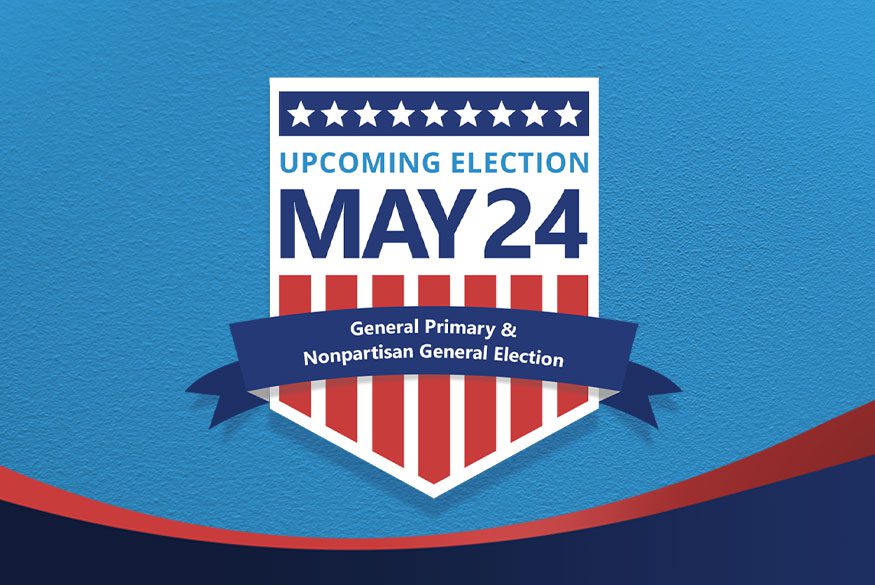 FORSHTY COUNTY, Ga. — Multiple changes have been made that will impact Forsyth County voters during the 2022 election cycle including voter district lines, precincts and polling places.

“We strongly encourage all voters to familiarize themselves with where they will be voting and which districts now represent them before they head out to vote,” said Director of Voter Registrations & Elections Mandi Smith.

Every ten years following completion of the census, the U.S. Constitution requires all voting districts be evaluated to ensure equal representation. As law establishes that representatives are to be based on population, district lines are re-drawn as needed based upon changes in population. In Forsyth County, analysis of the census data has resulted in changes to all voting districts: congressional, state senate, state house, county commission and county school board.

Additional details, charts and maps can be found on the Forsyth County Voter Registrations & Elections webpage.
PRECINCT AND POLLING PLACE CHANGES
On Feb. 11 and March 24, 2022, the Forsyth County Board of Voter Registrations & Elections approved multiple precinct and polling place changes that became effective with the 2022 election cycle. The approved changes resulted in 28 Election Day polling places and precincts to accommodate the increase
in registered voters.

Precinct cards will be mailed to all of the County’s registered voters with information pertaining to each voter’s Election Day polling place.