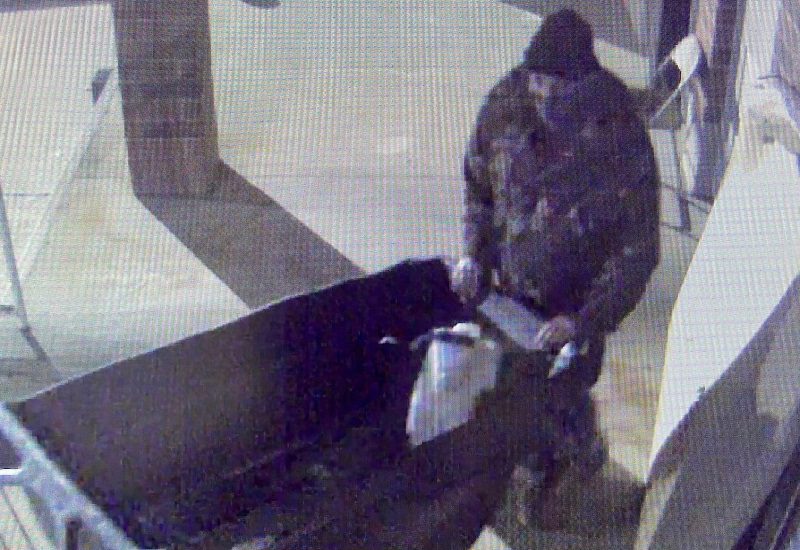 ELLIJAY, Ga. – Photos have been released of a suspect being sought by the Gilmer County Sheriff’s Office in relation to a burglary that occurred on Saturday, January 8, 2022. 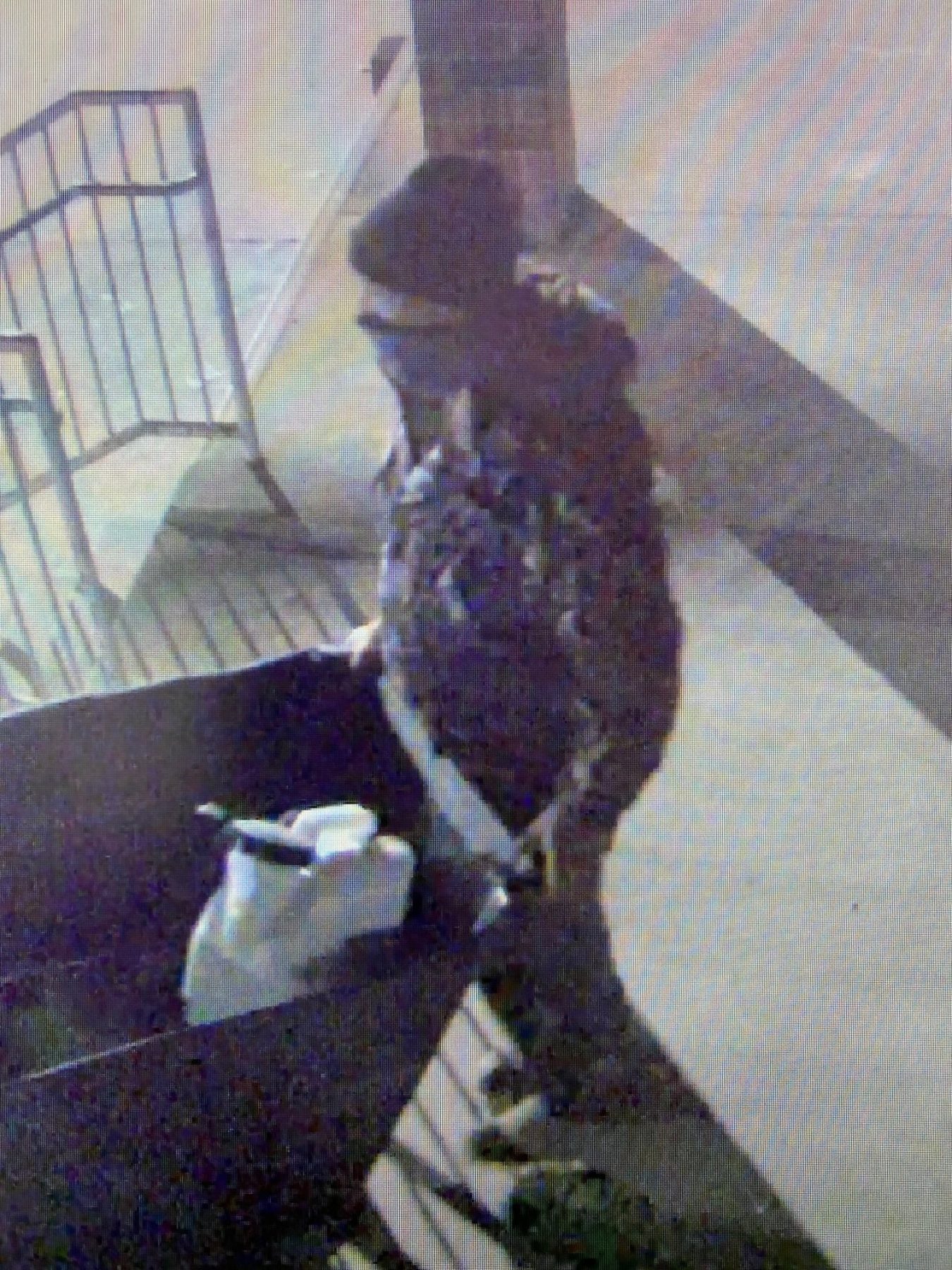 On school grounds at Mountain View Elementary School, an individual gained entry to the school building and took several objects including a pressure washer (green in color), a backpack sprayer, and miscellaneous tools/kit.

Taking place from 1:20 am until 5:00 am Saturday morning, the suspect was on campus for several hours. The individual was wearing a camouflage coat, blue jeans, boggan, and a face covering over the mouth. They appear, in the photos, to have have used a trash cart of some kind in hauling the items away from the school.

According to Assistant Superintendent Dana Berry of Gilmer Schools, the burglary is covered by insurance. So, the schools won’t need to replace the items out of funds. Additionally, Berry noted that there was no impact to the school itself as the area accessed was an outer storage closet.

While it is attached to the school itself, the closet has no access to the main facility or any areas where students or teachers have class. Additionally, having occurred on Saturday, most of the immediate investigation had no impact on classes on Monday either. 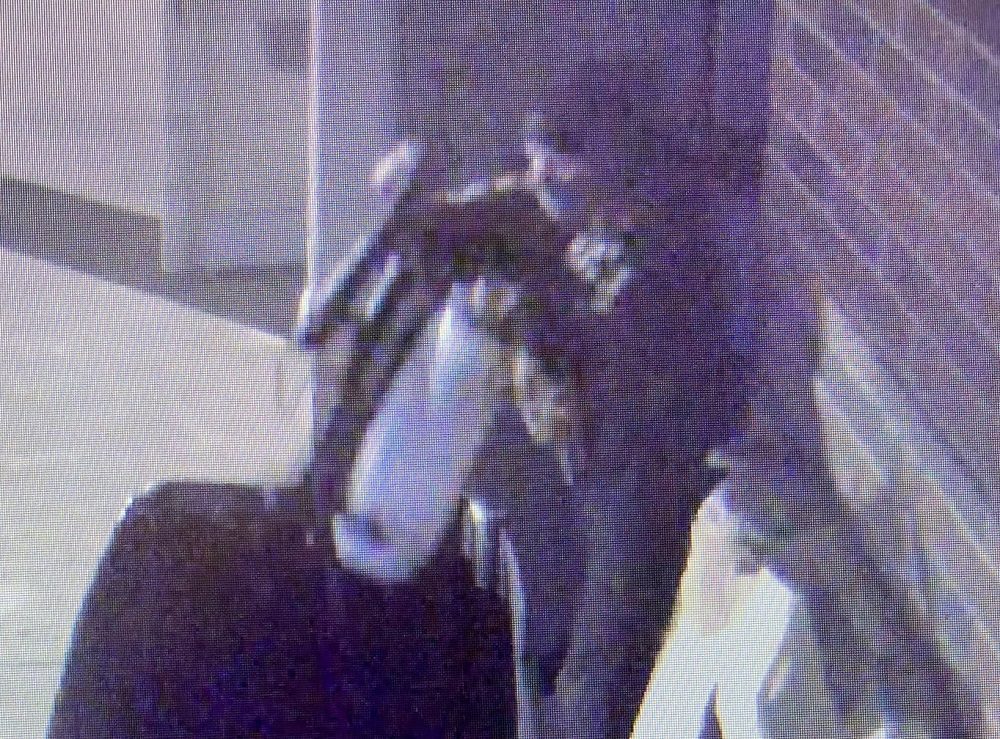 As it is a separate space, Berry noted that the closet is not alarmed like access points to the facility as a whole. He was unsure about the entry and giving details as the Sheriff’s Office investigation is still ongoing.

As a part of that investigation, the Sheriff’s Office is asking that anyone with any information about this Burglary or the person in the photo to “please contact the Criminal Investigations Division at 706-635-4646 (M-F 9-5) or Gilmer Dispatch after hours at 706-635-8911 to speak with a Detective.”