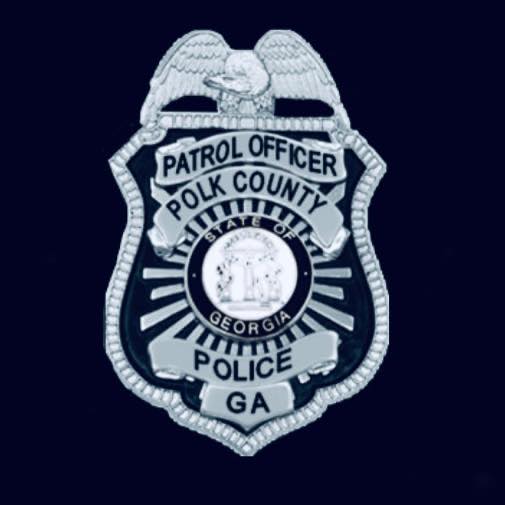 On Sunday morning, one of our Nightshift Supervisors was conducting routine patrol in the area of East Avenue / Turner Street.
While on patrol, a red Chevrolet Camaro pulled out in front of our officer. The vehicles then collided. After the collision, the driver of the Camaro (identified as David Fletcher -34yom) attempted to leave the scene. Mr. Fletcher stopped when he saw the Cedartown Police Department pulling up.
Mr. Fletcher was ultimately arrested by the Cedartown Police Department for:
– DUI – Less Safe (Drugs)
– VGCSA Less than One Ounce
– Failure to Yield when Entering Roadway
We would like to thank the Cedartown Police Department for their quick response, and handling of this situation.
We are thankful that all parties involved were not seriously injured. We are also thankful that it was not one of our new Ford Explorers involved in the accident. 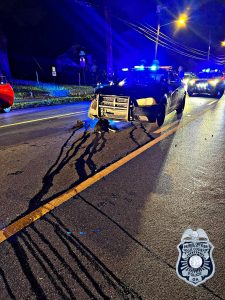 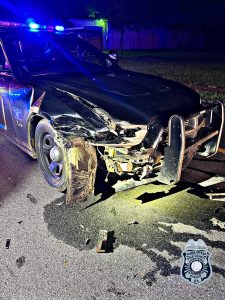