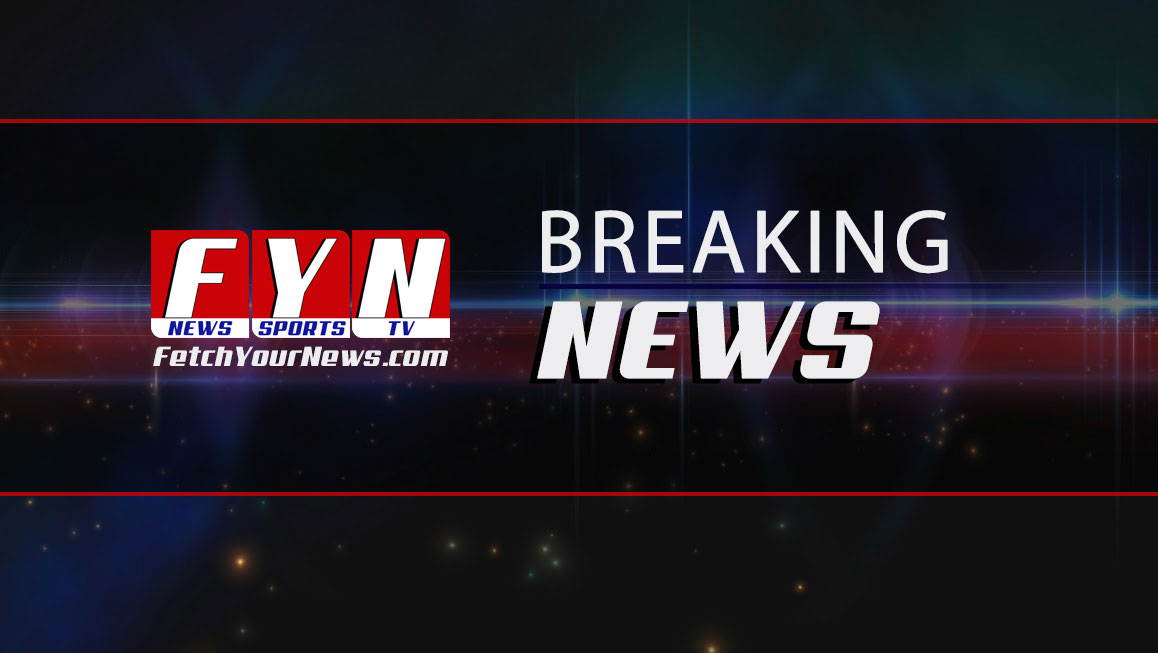 During the on-scene investigation, a cell phone was in the debris on the ground outside of the Fusion and was confirmed to belong to Johnson.  The text screen was active, and it appeared that Johnson was replying to a text at the time of the crash.

Field sobriety evaluations were also conducted on Johnson.  At the conclusion of the evaluation, it was determined that Johnson was driving under the influence.  He was placed under arrest and charged with Homicide by Vehicle 1st Degree, Driving Under the Influence, Reckless Driving, Too Fast For Conditions, Failure to Maintain Lane and Writing Sending Reading Texts While Driving.  He was transported to the Forsyth County Jail and is being held on no bond.