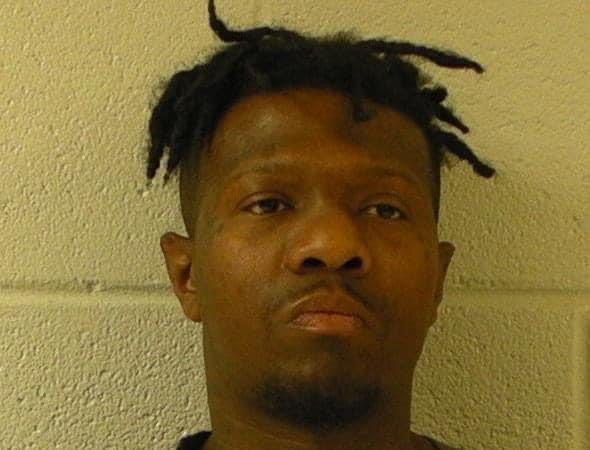 Brittain, 35, of Elberton, is wanted on felony and malice murder charges from a Jan. 25 warrant from the Wilkes County Sheriff’s Office (WCSO) in the shooting death of his girlfriend, Tamekia Flint, 29, of Elberton.

Brittain’s bond was set at $70,200, according to the News-Reporter, and ECSO Chief Deputy Darren Scarborough and EPD Captain Darin Rucker said he was later released on bond.

Scarborough and Rucker said Brittain should be considered armed and dangerous. Anyone with information on Brittain’s whereabouts should contact the non-emergency number at 706-283-4850 or 911.

Brittain is listed as 5’10, 175 pounds and has been spotted at several places within Elbert County. The ECSO, WCSO and EPD are actively searching for the suspect.