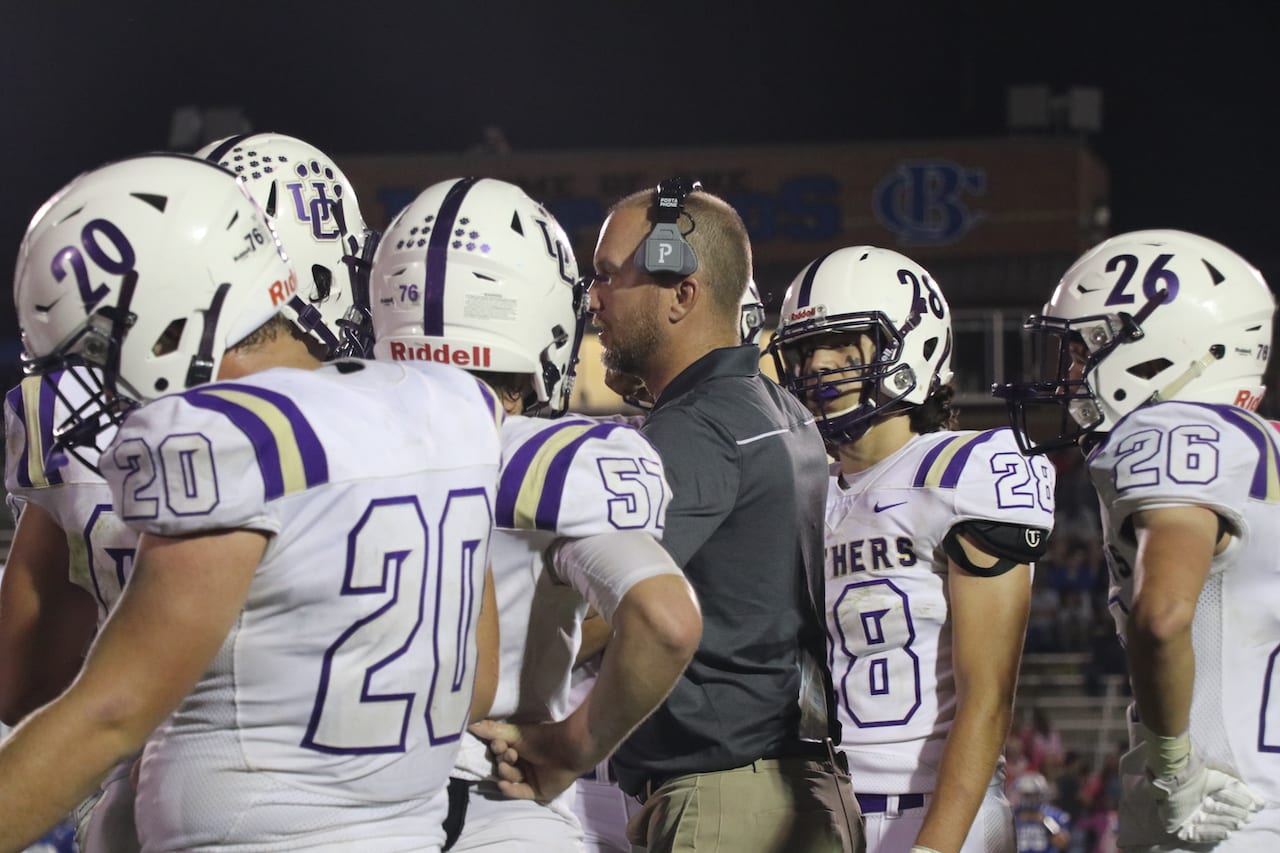 HOMER, GA- The defense was key for the Panthers as they hold on to beat Banks County 19-7. The Panthers struggled on offense but made the right plays at the right time to seal the victory.

This was the first region matchup for both Union County (3-2,1-0) & Banks County (1-6,0-1). Union had not played a game in 2 weeks due to one of their games being cancelled because of COVID-19 and then one week was their bye week. Banks County had lost to Haralson County last week, 44-0. Both teams have played Commerce & Fannin County and had both lost to each team. 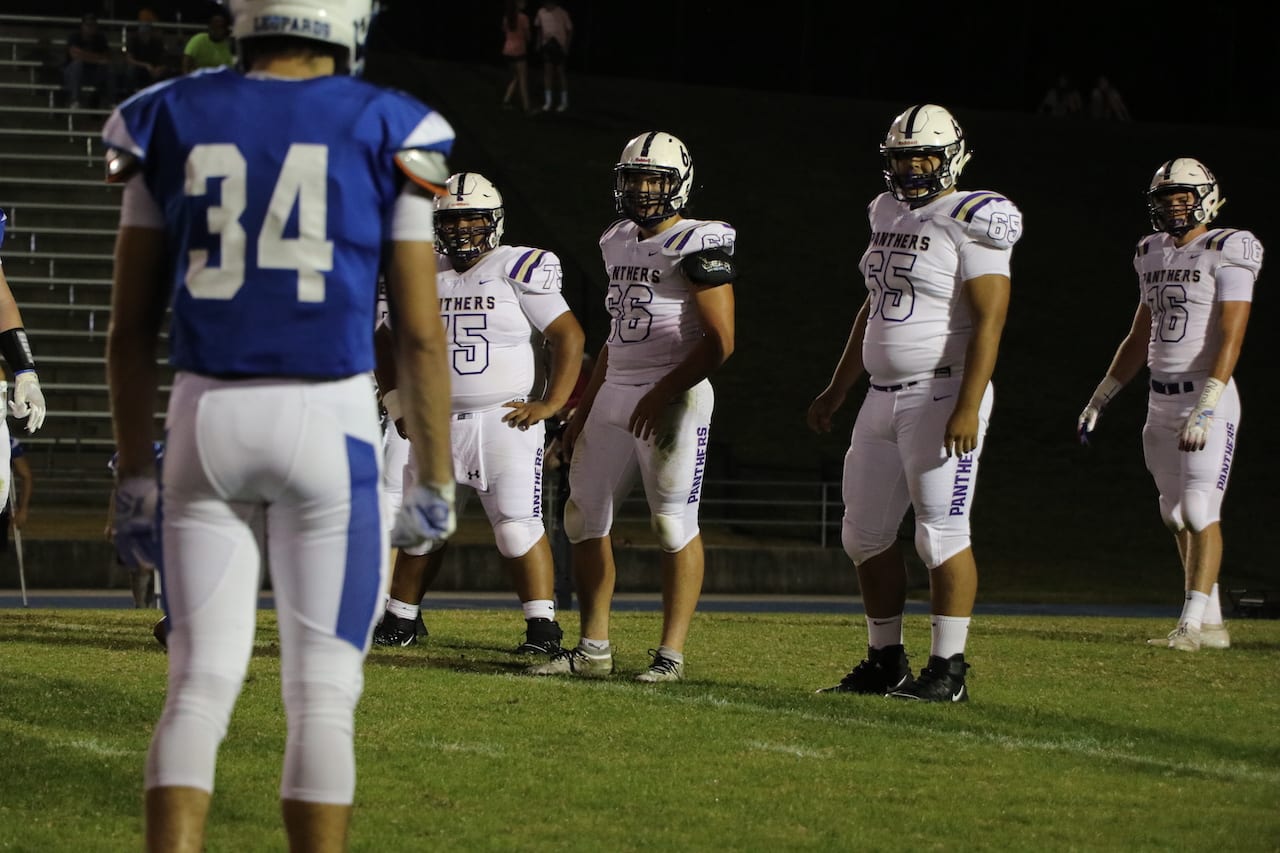 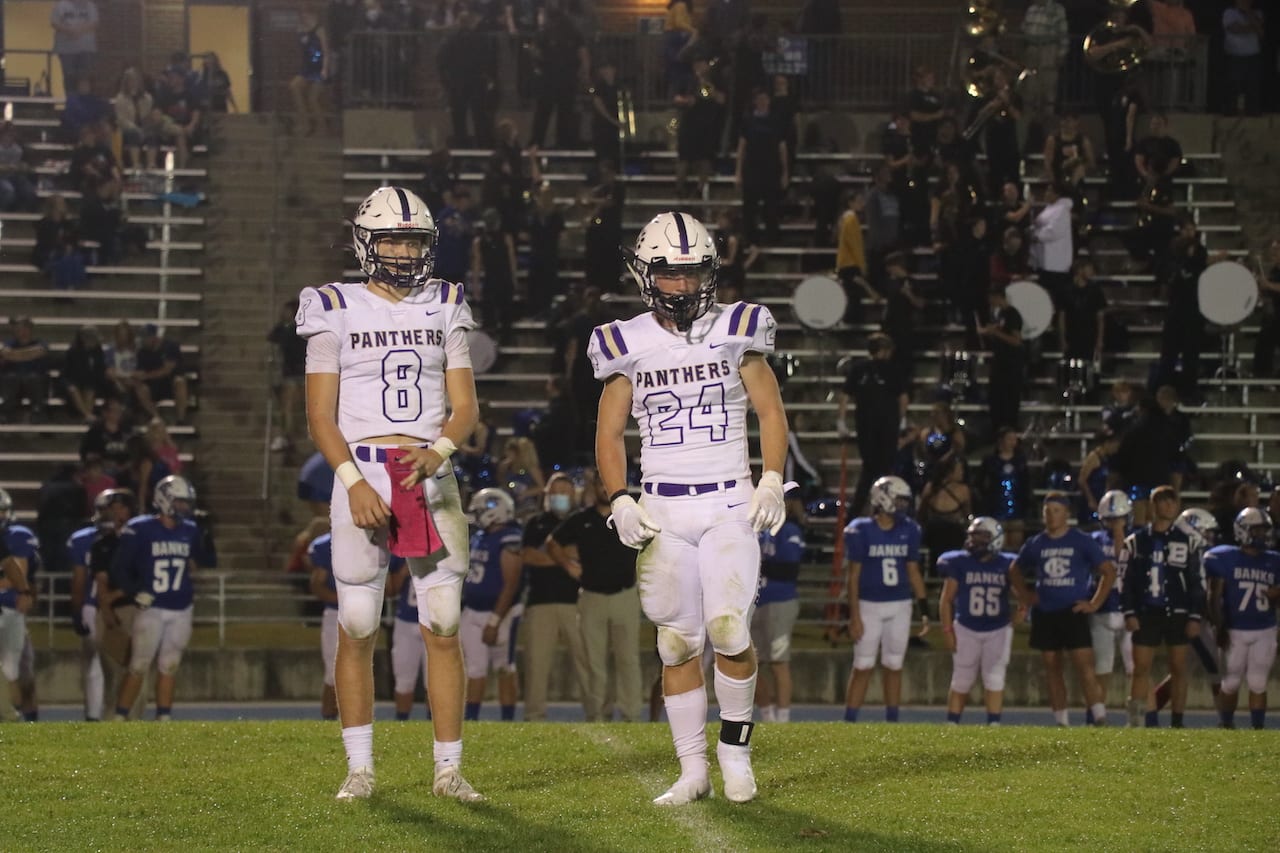 The Panthers had 2 quick turnovers, each happening on the first play of each drive, giving the Leopards great field position after each turnover. The Panthers did get the ball right back after the second turnover, the Leopards also fumbled on the first play of their drive. (18:00-29:00) That really lit a spark for the Panthers offense knowing that they can play better and getting a chance to prove it on this drive. On the second play of the drive, Junior Quarterback Logan Helcher ran a read option play and kept the ball and taking it 66 yards to the house. (30:00-49:00) The Panthers missed the PAT to maker it 6-0. After that, give credit to the Panthers defense, forcing the Leopards into some mistakes and forced another punt. The Panthers offense stalled out again going into halftime up 6-0. 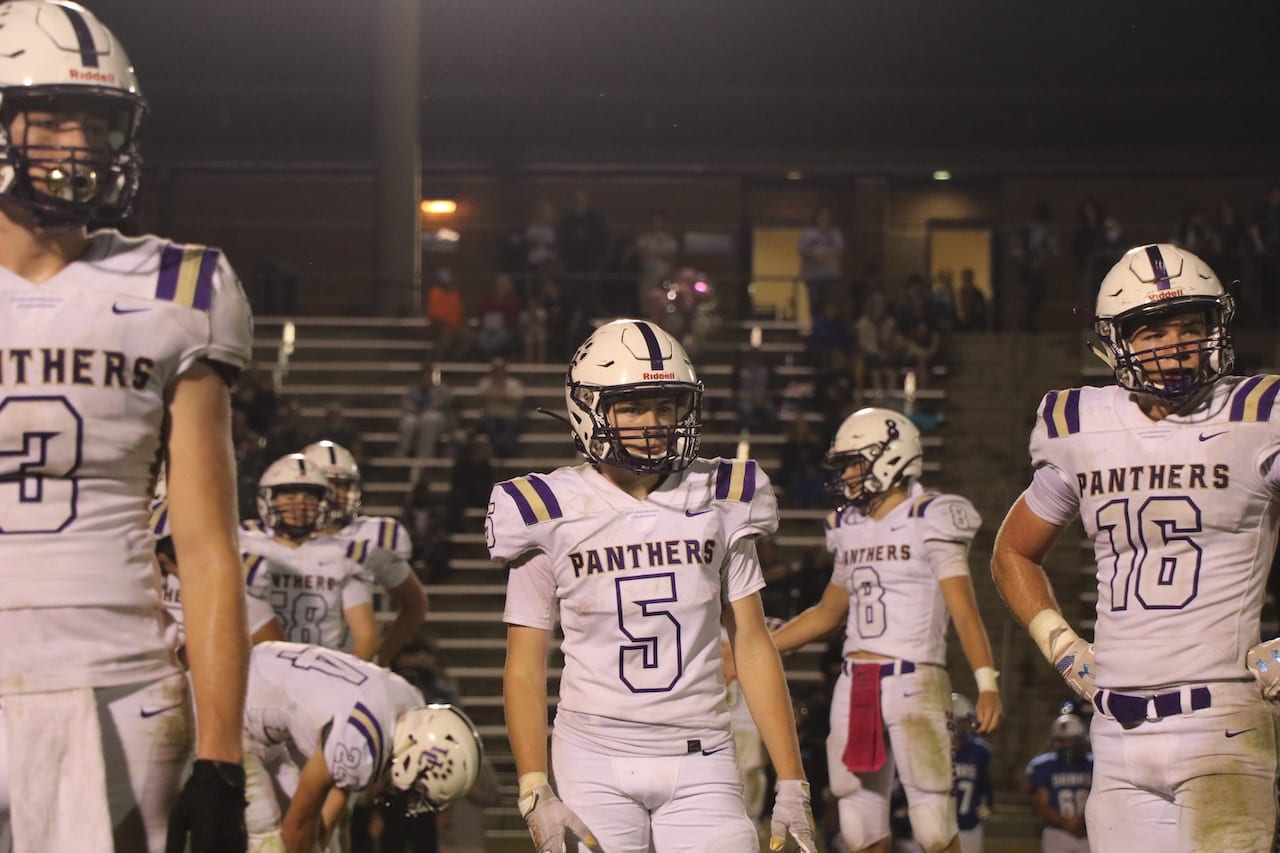 The Panthers got the ball to start the second half and got off to a hot start running the hurry up offense. Gaining lots of yards each play and spreading the ball all around the field. Junior Quarterback Logan Helcher running for a gain of 30+ yards (0:50-1:01) and throwing a long pass to Junior Wide Receiver Keaton Chitwood.(1:02-1:13) The Panthers capped off the drive with a 1 yard touchdown by Senior Running back Jonah Daniel, his first of the season, in his first game back after breaking his ankle in week 1 against Fannin County. (1:14-1:26) Union County missed yet another PAT but still held the lead, 12-0. Again, the Panthers defense held the Leopards to a punt after letting up a few first downs. The Panthers drive ended on another turnover as Quarterback Logan Helcher threw his second interception of the game. 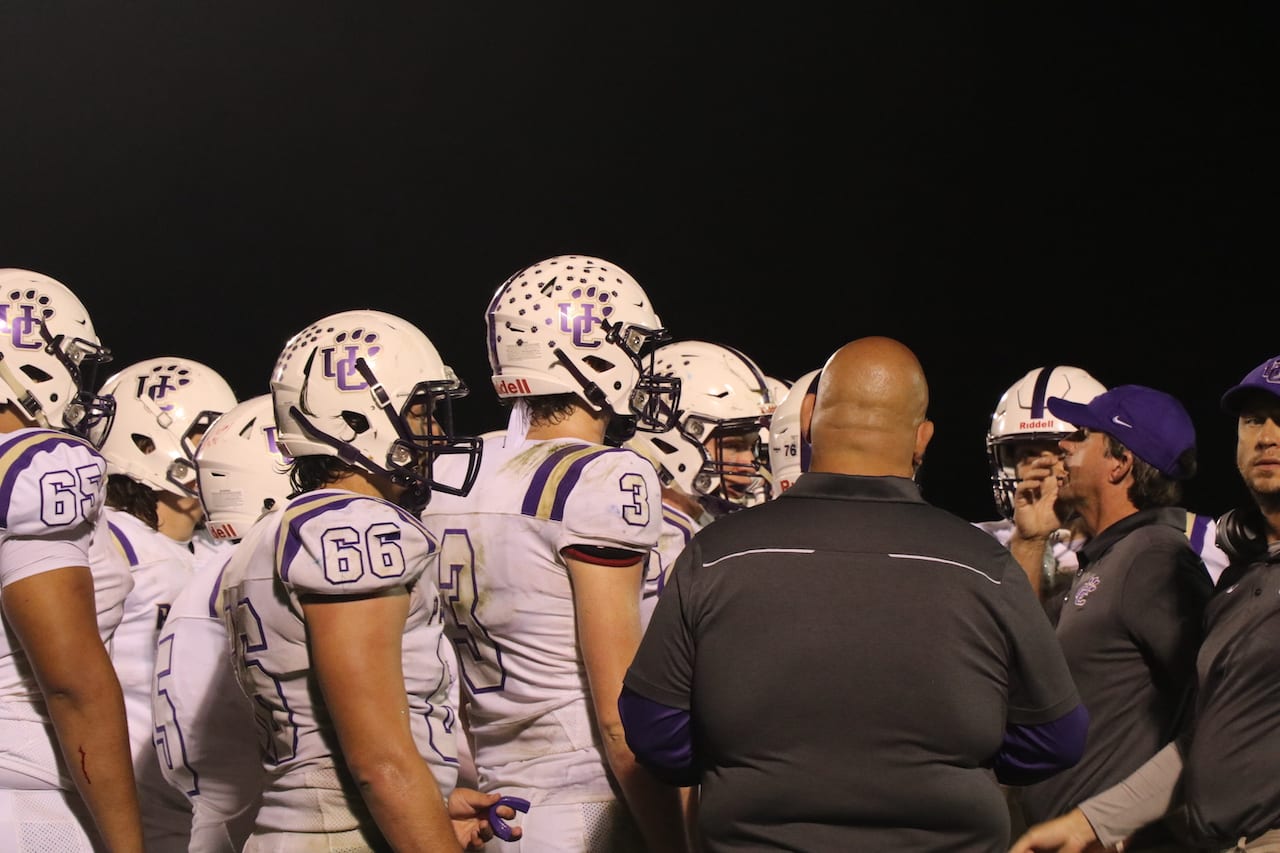 Union County hosts Elbert County next Friday, Oct 30, which is their second region matchup of the season.