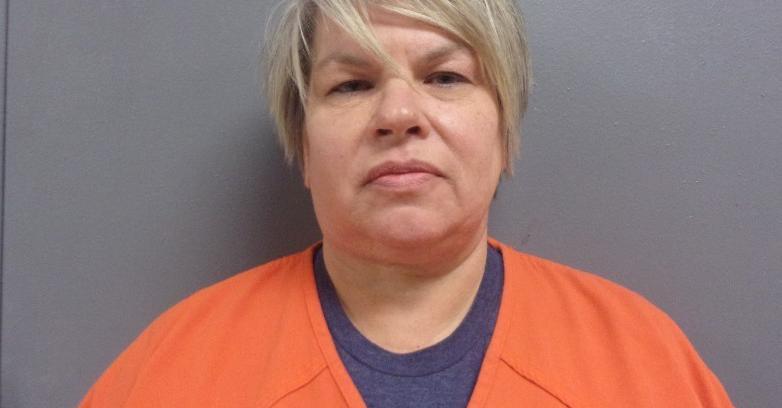 The shocking arrest of a Dahlonega woman, Rhonda Sheppard, has left many asking questions on if more arrests will be made or further charges brought.

Rhonda Sheppard was arrested Thursday evening by GBI agents after an investigation was launched in August following a tip from a concerned citizen to local Sherriff Stacy Jarrard.

The GBI revealed that Sheppard failed to follow the terms of a will in which she was executrix, including a donation that was supposed be made to St. Jude’s Children’s Hospital

The GBI stated that their investigation revealed ‘Sheppard took over $400,000 for personal use’.

Jarrard said that the case is still open it is very possible that more arrest could be made in this case.

“Well with the arrest yesterday, that was due to some allegations that had come in that she had not followed through with exactly how the will had read and just some of the initial checking I did after the allegation came to me I could see that it had not been acted on and that some things had not been handled the way the will had read,” Jarrard said. “At that time, I went ahead and turned it over to the Georgia Bureau of Investigations where they opened up the investigation and they were able to find over $400,000 that she had spent of this will that she was not supposed to. She did make a statement with the GBI. Also, the investigation is still continuing and there could be other arrests that are coming and that will come at a later date and could come through an indictment process.”

Sheppard and her husband, Jim Sheppard, are well known local to Lumpkin County and she even once served as an administrative assistant for the Sherriff at the Lumpkin County Sherriff’s Office.

Sheppard recently started in July of this year as the Elections Manager for Lumpkin County since.

Her husband works in the in the office of the magistrate court. However, it has been reported he was relieved of his job with the court as of earlier today.

“I reached out to the magistrate late last night to let him know that Mrs. Sheppard had been arrested and that the investigation is still continuing. This morning I was told that they wanted his card access turned off from having access to the courthouse,” Jarrard said.

Sheppard has been released on bond as of late Wednesday night.