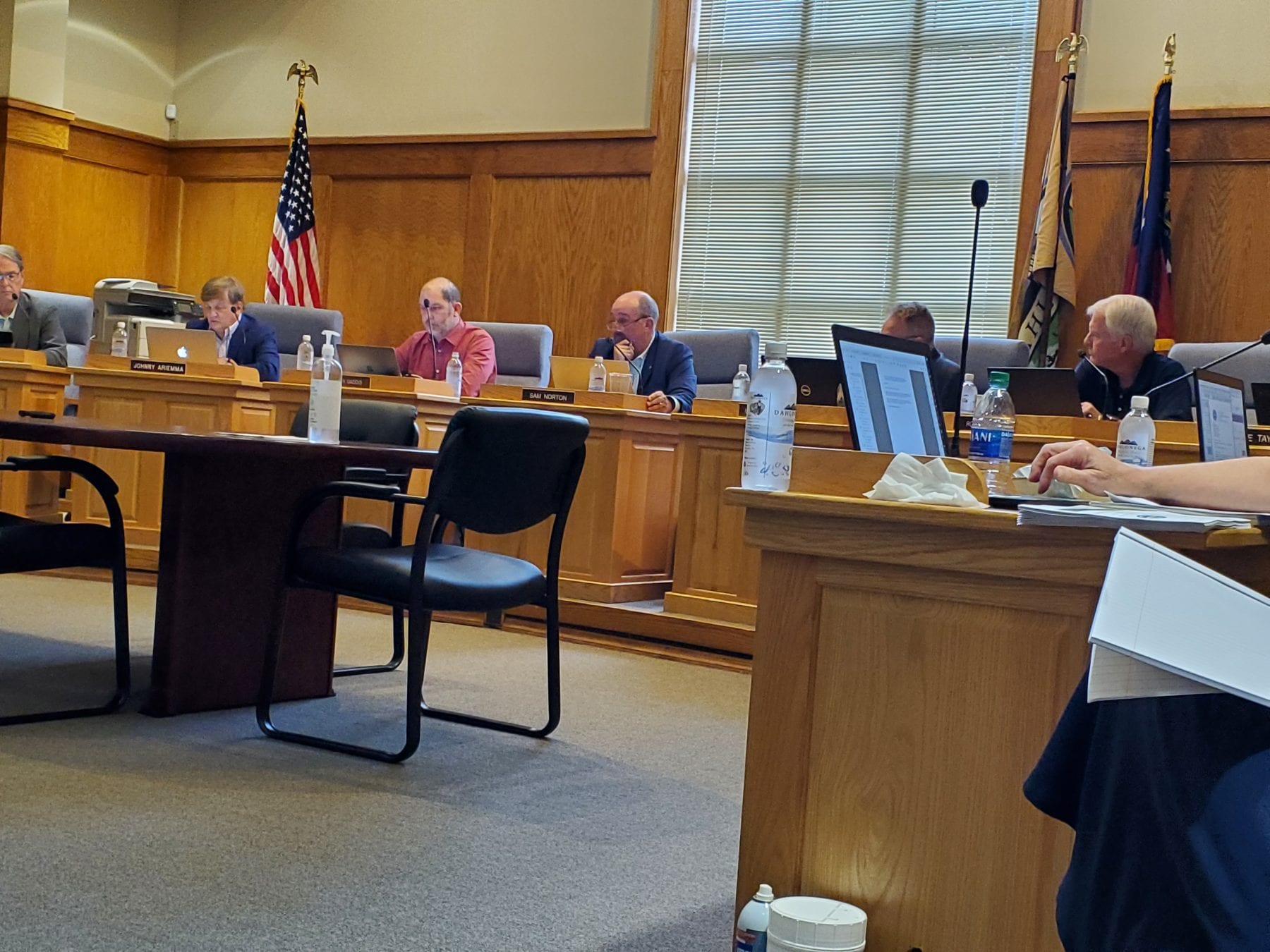 The mid-year budget amendment was a result of decisions the council made in the first half of the fiscal year. They approved it after Finance Director Melody Marlowe answered questions.

“The majority of the transactions here are to reclassify and move projects to the appropriate fund,” Stated Marlowe.

The financial reports were also presented by Marlowe and approved by the council. The revenue is still strong due to the new sales tax the governor issued, however, the utilities are still not up to the pre-Covid numbers. 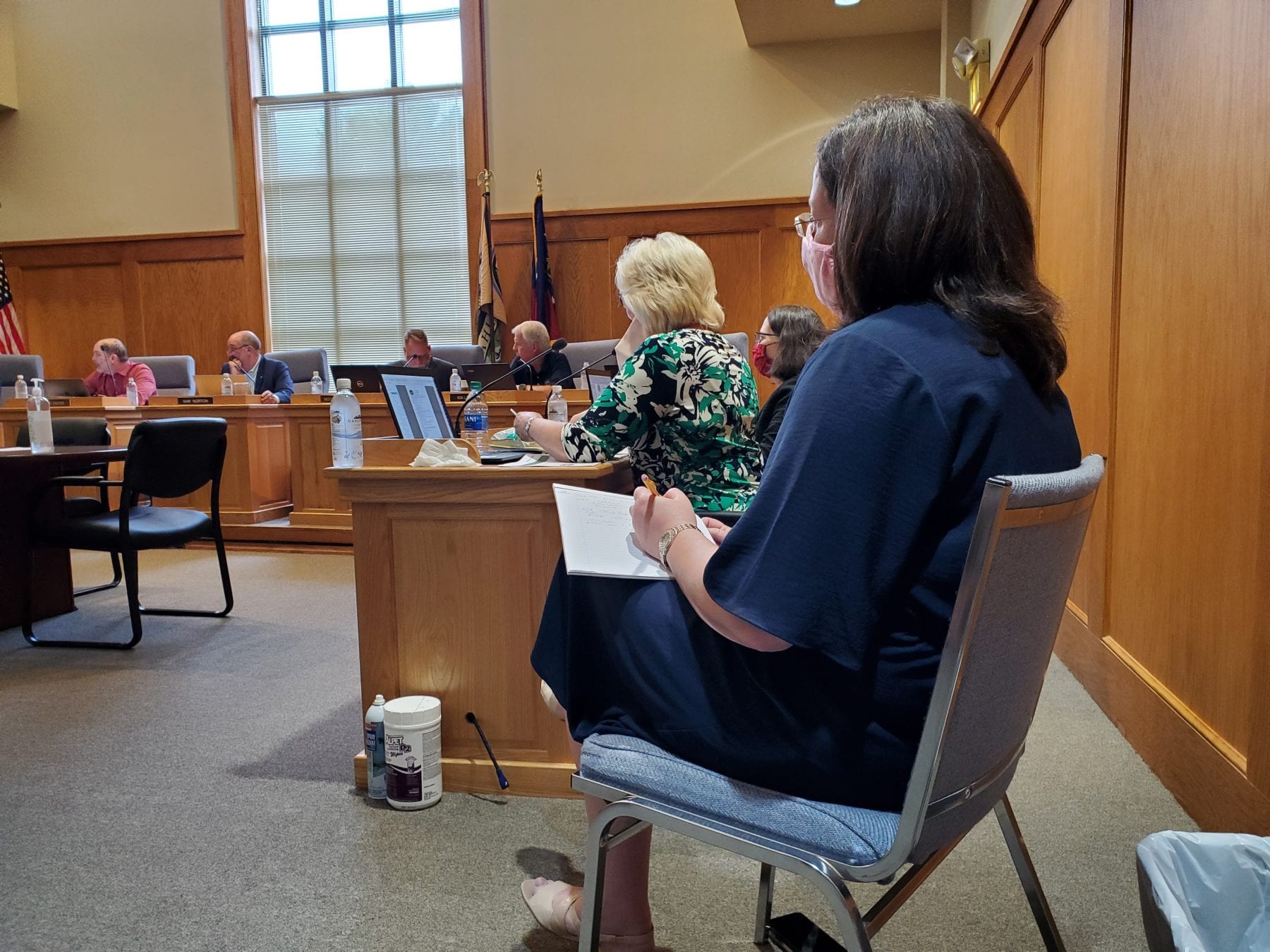 The Council approved Ordinance 2021-01 which was discussed in their work session. This Ordinance gives the council the ability to set regulations for franchises in district B3 which is the district that makes up the square. This will potentially limit the number of franchises allowed to set up on the square.

“The Kilwins is a national change, and they are fine people and we are glad they are on the square,” stated Mayor Sam Norton in response to the franchise already on the square. Mr. and Mrs. Kilwin were present at the meeting tonight.

Ivana Pelnar-Zaiko a Ph. D. was appointed to the Historic Preservation Commission by the board Ms. Pelnar-Zaiko was not present at the meeting due to prior engagements.

The last piece of business the council approved was the restated Intergovernmental Agreement between Lumpkin County and the City of Dahlonega for the handling of elections. The council approved this in their special call meeting on May 17. This agreement shares the finical burden of elections for both city and county. For more information on what was issued during the special call meeting visit https://lumpkin.fetchyournews.com/2021/05/18/dahlonega-city-council-meeting-intergovernmental/

The qualifying dates for the city council are August 24-26 and elections will be held the first week in November.

During the comment section of the meeting councilman, Mitchell Ridley announced his intentions to run for County Commissioner representing the 1st District, and Mayor Norton announced that at this time he does not intend to run for reelection. 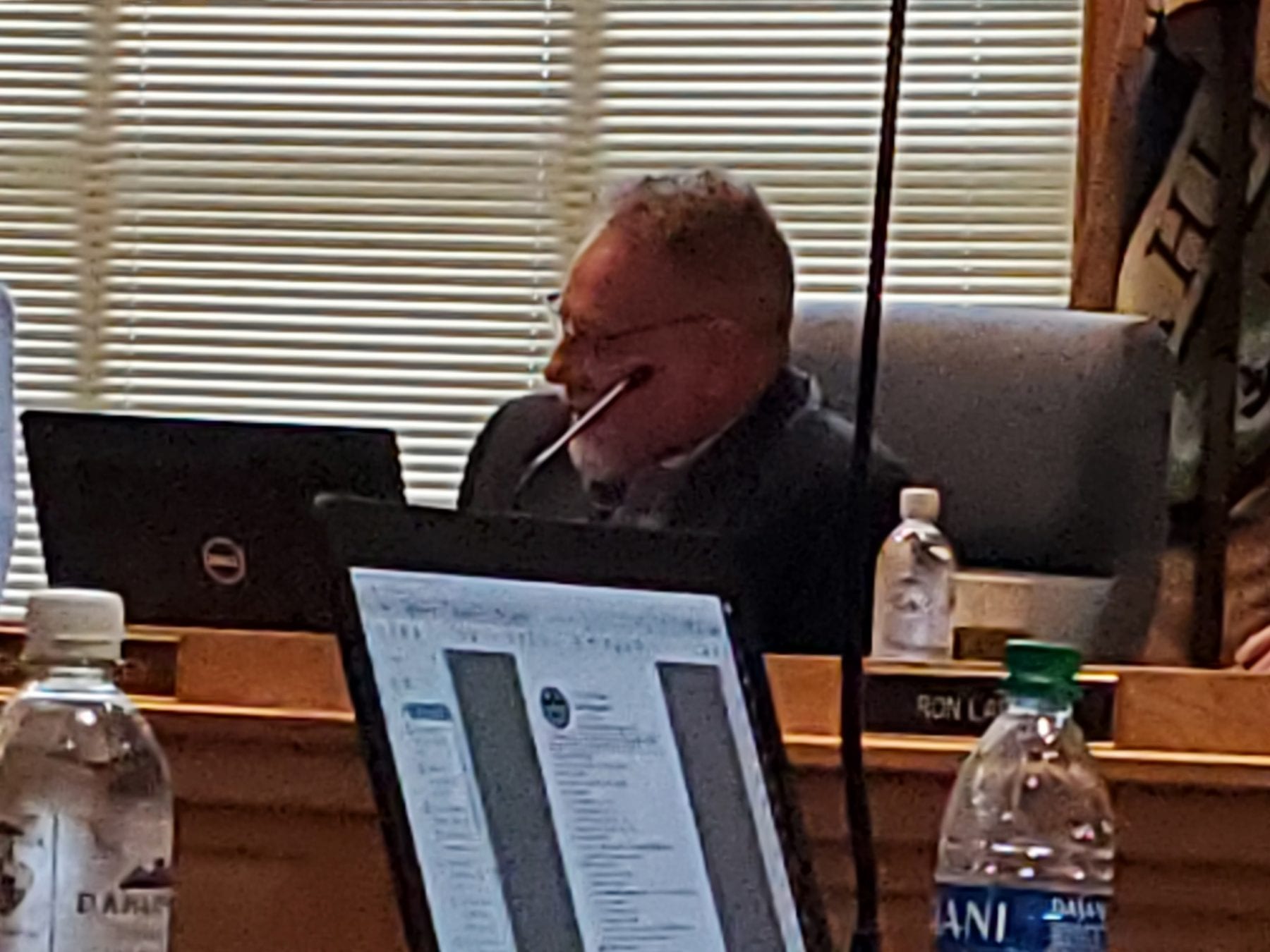 Councilman Mitchell Ridley after announcing his intent to run.