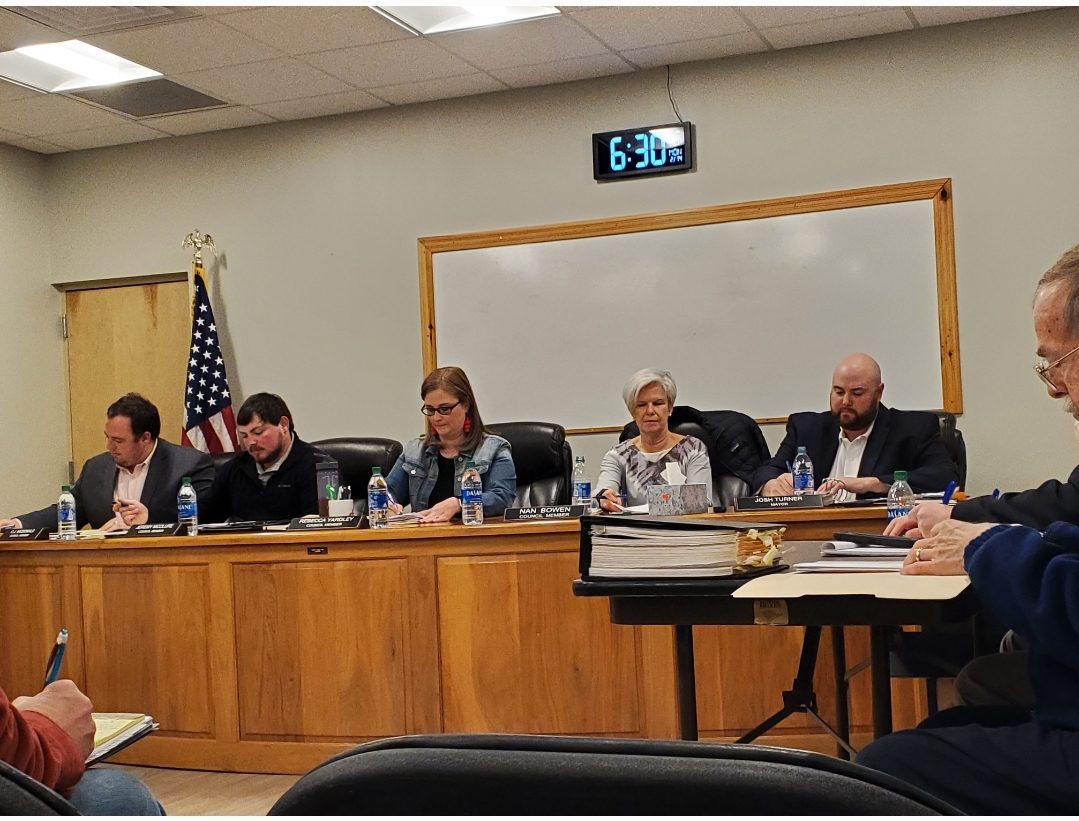 CLEVELAND, Ga.- The City council discussed the current draft of the short-term rental ordinance and gave City Administrator Tom O’Bryant new directions for the next draft.

Ed Ward proposed to the board a referendum to have a distilled spirits package store where the J.W. Reeds restaurant used to stand. The council also discussed the pawnshop ordinance amendments and made the decision to review the ordinance more before moving forward at their next meeting. 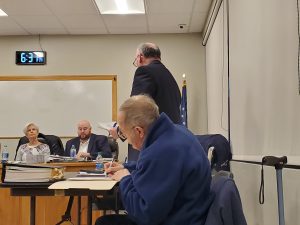 City Administrator Tom O’Byrant while addressing the council about the short-term rental ordinance.

The new draft that O’Bryant proposed took the prior concerns into consideration. However, the council still had other concerns with the new draft and gave O’Bryant new directions to revise the document with.

Some of the concerns were that the document is too strict on issues that regular citizens don’t have to deal with such as trash pick up and parking. The council wants the ordinance to be fair to everyone involved including the future business owners and their guests.

Ward brought to the council the possibility of opening up a package store in place of his former restaurant J.W. Reeds. Ward had an alcohol license for the restaurant before the fire happened so he is far enough away from Churches and Schools to have a package store.

White County Commissioner District 1 Terry Goodger was at the meeting and offered his opposition to having a package store in city limits.

“I would speak against the package liquor store, I don’t think we need that type of business in Cleveland. Cleveland has come a long way to change the ordinances in alcohol in town to accommodate the restaurants that we have here,” explained Goodger.

The next item that was discussed was the pawnshop ordinance that former Police Chief Foster had put on the books in 2008. The ordinance is keeping a potential pawn store from being able to operate in the city.

The owner of the potential business has almost met the requirements for ATF to issue their Federal-Firearm License or FFL. To understand more about the FFL visit https://www.atf.gov/resource-center/types-federal-firearms-licenses-ffls#:~:text=Types%20of%20Federal%20Firearms%20Licensees%20(FFLs)%3A&text=An%20individual%20who%20is%20licensed,in%20the%20business%20of%20firearms. The owner previously owned a pawn store in White County next to Yonah Burger.

At this time the council felt they needed more time to review the ordinance and the possible changes they would need to make to it so they postpone the first reading of it until the Mar. 7 meeting. The owner decided that since this seems to be a lengthy process for the time being he would only sell firearms out of his business.