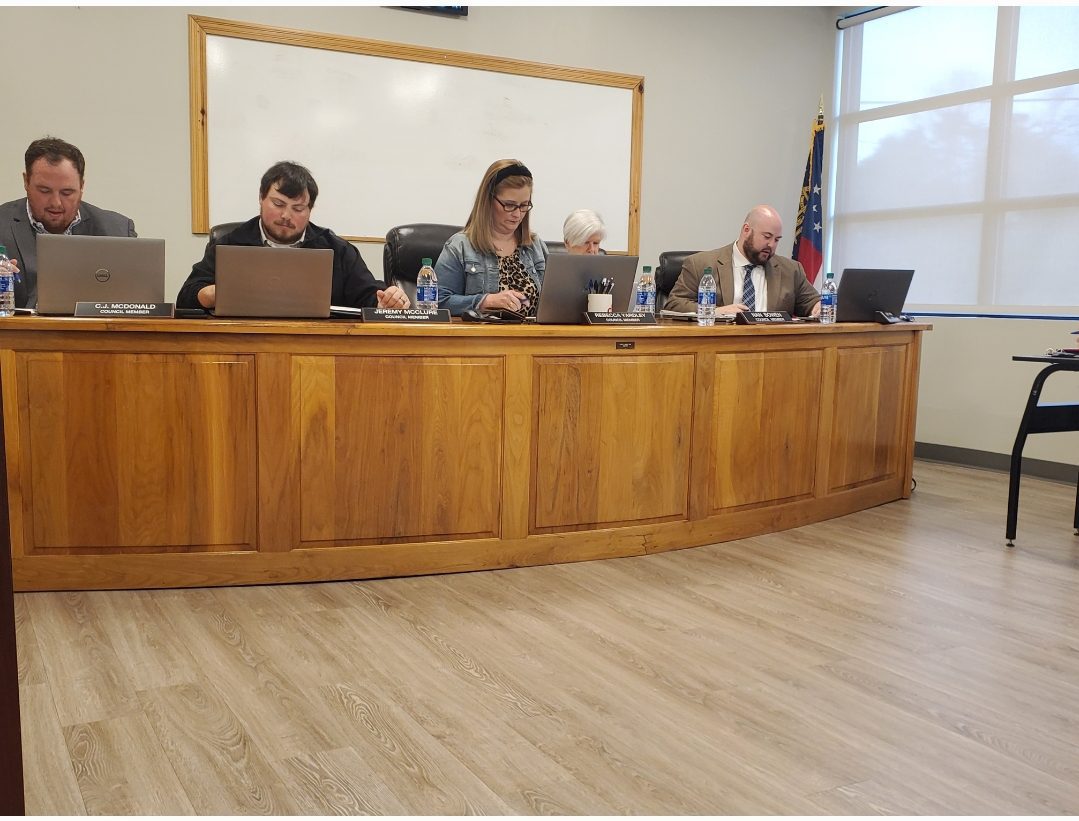 CLEVELAND, Ga.- The City Council held a special call meeting on Mar. 21, at that meeting they approved the amendment to the alcohol ordinance.

The council also approved an amendment to the secondhand goods ordinance. They approved the resolution to adopt a fee schedule for pawnbrokers.

The amendment to the alcohol ordinance is to allow curbside service. The council discussed this at their last work session and meeting. To review what was stated at the meeting visit https://white.fetchyournews.com/2022/03/15/city-council-passes-short-term-rentals-ordinances/.

The council made no further changes to the amendment before voting. It was approved unanimously. The ordinance will now allow retailers that meet the city’s standards an opportunity to sell alcohol through curbside pick up. To learn more about applying for an alcohol license visit https://www.cityofclevelandga.org/business/alcohol_licenses.php.

The next item that was approved was the amendment to the secondhand goods ordinance. The amendment was first brought before the council at the Feb. 14 meeting due to the ordinance not allowing for an owner to start a gun and pawnshop.

The council has deliberated many times on this subject and made changes to it. This was the second reading of the ordinance and as no further changes were made the council approved the amendment. To view the ordinance visit https://library.municode.com/ga/cleveland/codes/code_of_ordinances?nodeId=COOR_CH42SEGO.

Lastly, a resolution to adopt a fee schedule for the license of the pawnbrokers was approved. There was one change made and that was the deletion of an additional employee. After that was removed the resolution passed.

The owner that requested the changes was not present at this final meeting on the matter. The previous ordinance for pawnbrokers has been on the books since 2008 and was presented by a former sheriff. At the time there was no one looking to own a gun and pawnshop inside the city limits thus why it has not been a problem until recently.