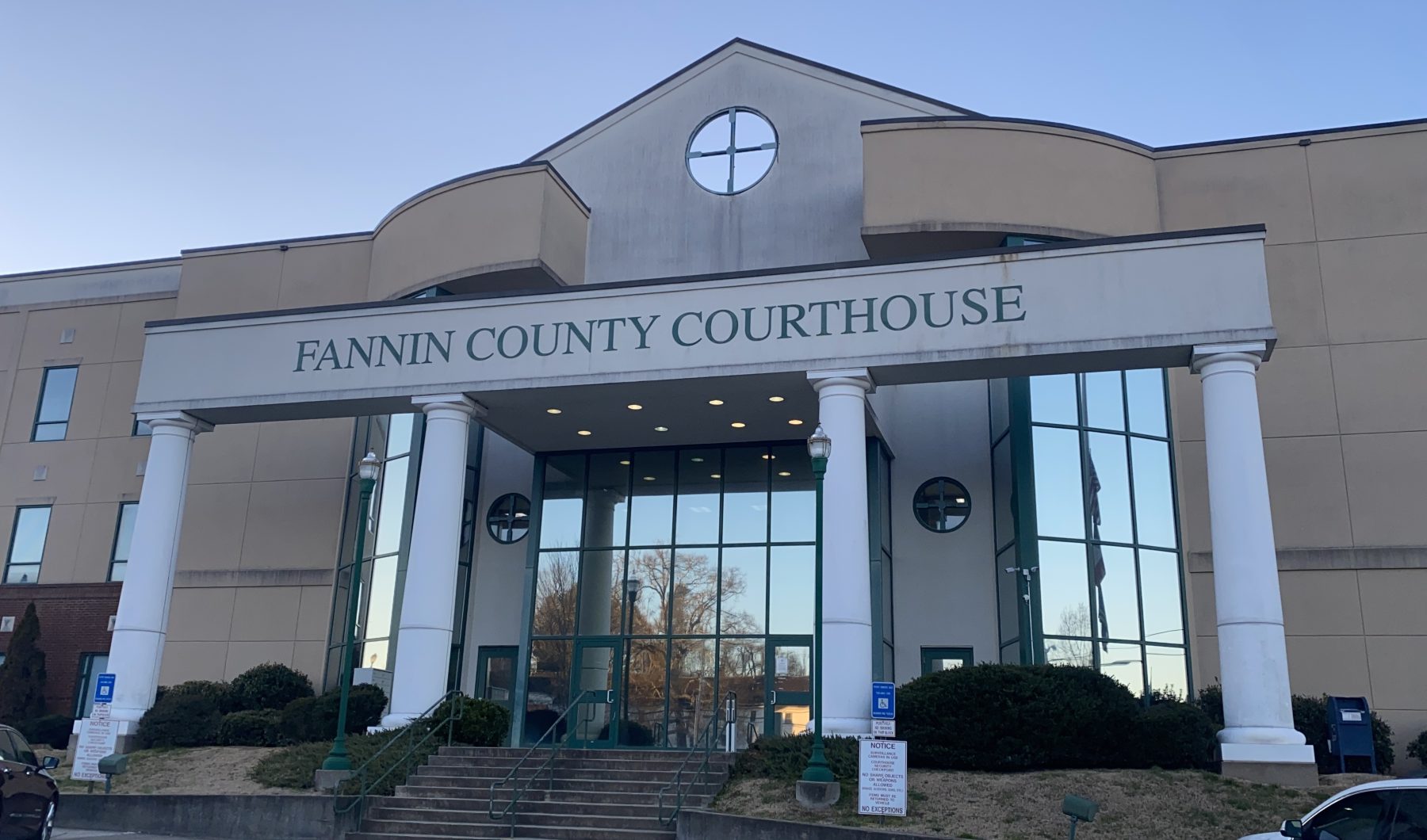 FANNIN, Ga. — The Fannin County Board of Commissioners held two public hearings to discuss ordinance amendments. In the subsequent regular meeting the board approved purchases for the Fire Department.

The first public hearing was set to discuss an ordinance that would “enact an excise tax on any room or rooms, lodgings, or accommodations furnished by any person or legal entity for operating within the special district a hotel, motel, inn, lodge, tourist camp, tourist cabin, rental cabin, residential home or any other place in which rooms, lodgings, or accommodations are regularly furnished for value.”

In section V, the ordinance notes: “There is hereby set and levied on the occupant of a short-term rental accommodation located within the special district a tax in the amount of six per cent (6%) of the rent for such occupancy.” The ordinance will also create an annual administrative fee of $100 for “any operator, owner, private entity, marketplace facilitator, lodging tax compliance company, manager, business or person under the purview of the within ordinance.” The ordinance is set to be adopted on Feb. 22, 2022, and can be read here.

The second public hearing of the evening dealt with false alarms that are becoming an issue for the county’s first responders. The ordinance would effect alarm users, defined by the ordinance as “any person, corporation, partnership, proprietorship, governmental or educational entity or any other entity owning, leasing, or operating an alarm system, or on whose premises an alarm system is maintained for the protection of such premises.”

Representatives for the Fannin County Fire Department spoke at the public hearing, explaining that an average response to a call costs around $300. Out of 66 alarm calls last year, he noted that every single call was a false alarm. Similarly, the Fannin County Police Department, according to Sheriff Kirby, answers 800 false alarm calls a year. To respond to the issue, the board plans to implement fines for those with excessive amounts of false alarm calls. The ordinance notes: “It is hereby found and determined that three or more false alarms within a permit year is excessive, constitutes a public nuisance, and shall be unlawful.” The penalty for false alarms in one year will begin on the third occurrence with a fine of $150. The price increases after every occurrence, capping at $500 for the fifth and following. The full ordinance can be read here.

The Sheriff also spoke to the board about his intention to begin the process of purchasing X-ray body scanners for the county’s detention center. He explained to the board that heroin and fentanyl are being brought into the jail. Sheriff Kirby said to the board: “We’ve had three overdoses in the jail … this stuff is near impossible to find, even in a strip search.”

At the end of the meeting, the board shared comments on the recent death of Corporal Gazaway and his wife. Chairman Jamie Hensley spoke to those in attendance saying, “It is truly amazing how this community has come together. I also wanted to commend our neighboring counties … The law enforcement from Union County and Gilmer County stepped up and covered calls here in Fannin County to allow our deputies to go to this funeral.”