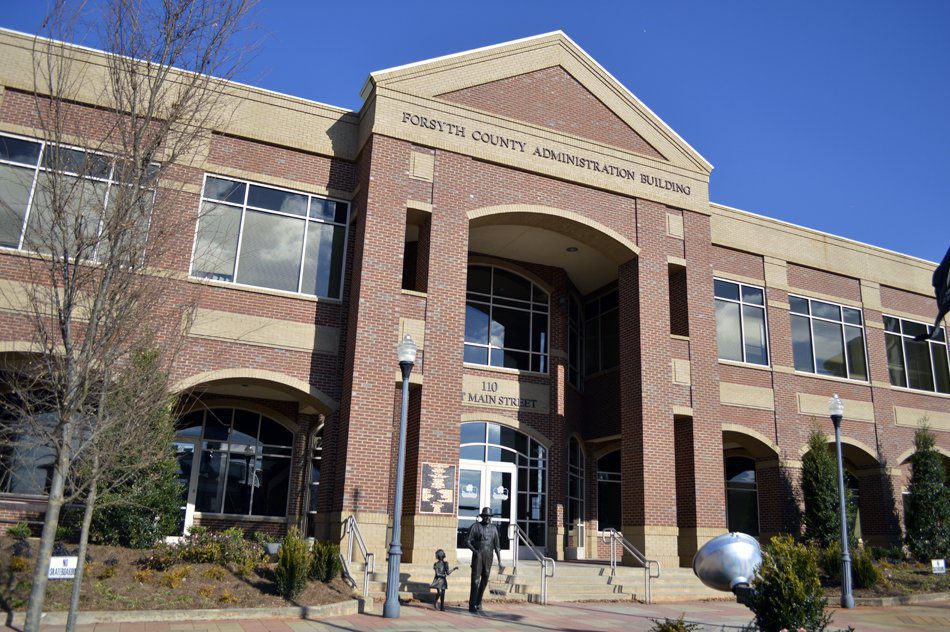 FORSYTH COUNTY, Ga. – County Commissioners want citizens to know that just as the state has no ability to enforce proper annexation procedures, county governments similarly possess no ability to serve as a check and balance to annexation abuse.

Even though counties can object for up to one year, the objection process remains futile and achieving a meaningful change after an annexation is more unlikely than before.

According to the Association of County Commissioners Georgia, “The dispute resolution process, O.C.G.A. §36-36-11, enacted in 2004 to resolve conflicts between counties and cities is generally meaningless. There are a number of problems with the statute. First, it is nonbinding and there are no repercussions if municipalities do not follow the law and do not cooperate in the dispute resolution process.”

Reality is county commissioners hands are tied and the best they can do is to implement a  notification process to alert nearby residents and property owners of pending annexations.

Attorney Molly Esswein presented the draft proposal at Tuesday’s work session. The process would include:

The notices would contain notification that the County has received the application for annexation, the identification of the subject property, the parcel number or address when possible a link to the County GIS with maps and more detailed information.

Staff is expected to draft a notification letter to present to the Board of Commissioners at the next work session.