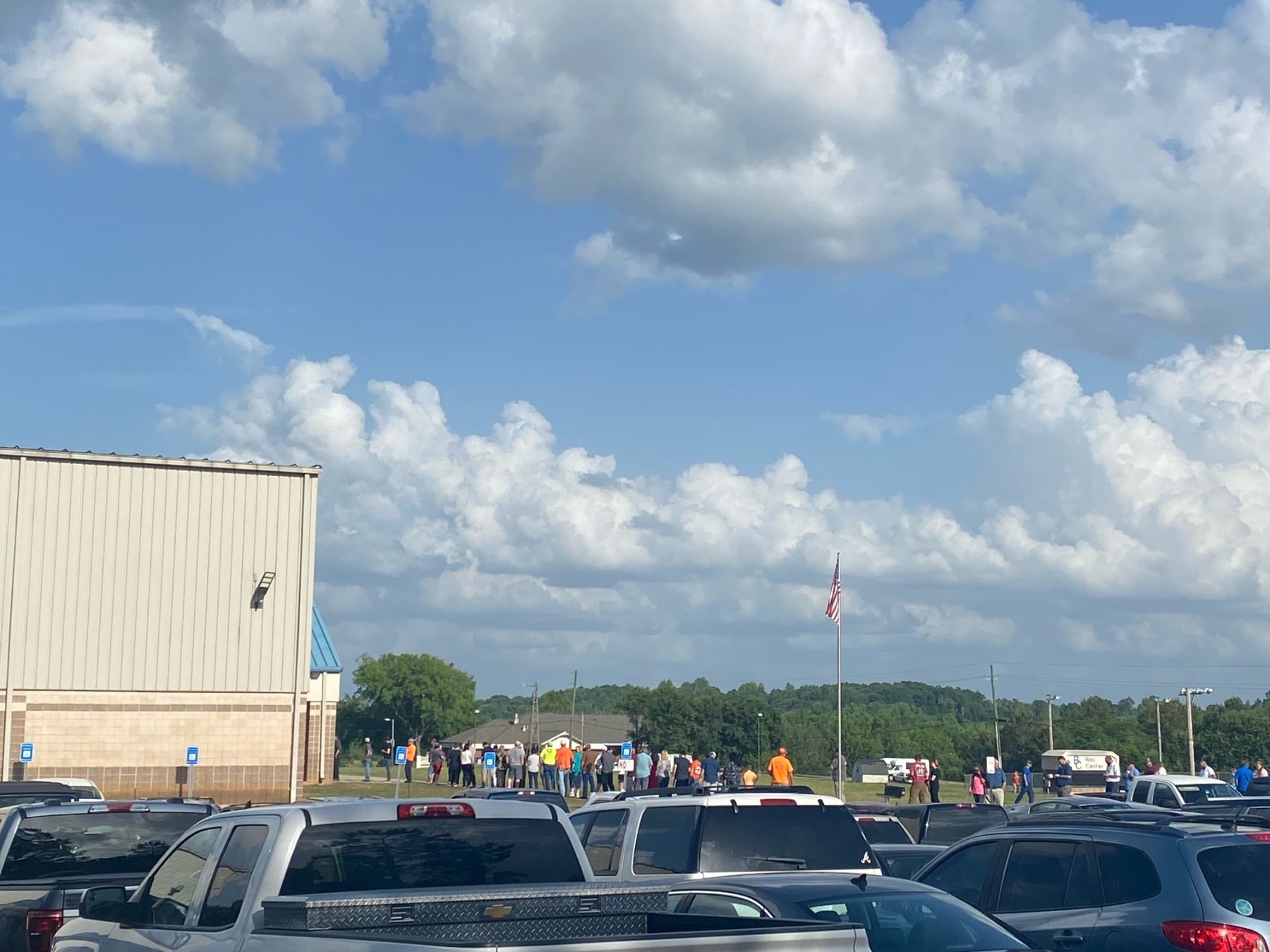 BANKS COUNTY, Ga. – Though the polls closed around 7 p.m., late into the night there were still people in line outside the building, due to there no longer being a switchback queue inside.  Voting takes place in the Rec. Department building. 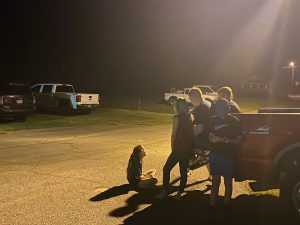 School-Age Children sit around, awaiting the shipment of results. 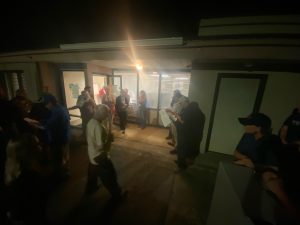 The Election Summary Report is passed out to a small, waiting crowd.

Incumbent Sammy Reece has lost the race by less than a hundred votes.  Challenger Chris Ausburn has won the election and will take office in January.

He wanted to emphasize he was thankful for his supporters and their help throughout the campaign.

“I’d like to thank all the support I had, I had a huge outpouring of support. I had a lot of people who encouraged me and helped me.  There’s a lot of people that helped me, supported me, researched for me. THIS IS ALL ABOUT DOING WHAT’S RIGHT FOR BANKS COUNTY,” Ausburn said.

There was some anxiety about the results, as with most elections.

Sherriff Carlton Speed stood guard outside the election office. Most of the crowd were in good spirits before and as the results were being mulled over.

People crowded around the few copies to see who won.  Some were happy, some relieved, some disappointed, as is expected. However, most were likely exhausted from waiting hours after an energetic voting day.

Sammy Reece politely declined to comment at the moment.