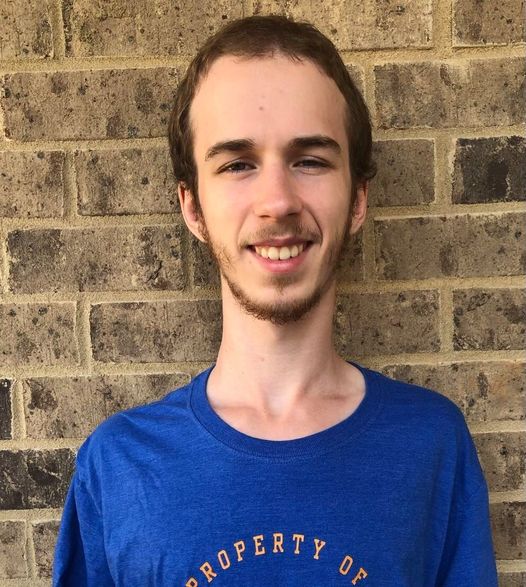 LUMPKIN COUNTY, Ga. – The body of University of North Georgia student Lucas Baxter, last seen Oct. 22, has been recovered. No foul play is suspected, but the investigation continues.

In a social media post, Lumpkin County Sheriff Stacy Jarrard asked for thoughts and prayers for Baxter’s family and friends.

An experienced hiker, he was believed to have gone hiking in the Springer Mountain area over the weekend. Search crews combed the Woody Gap to Preacher’s Rock to Dockery Lake and volunteers talked to others hikers but no sightings were reported.

Jarrard thanked volunteers that were known to the family for help in locating him. “I would also like to thank our Lumpkin County Investigators, Lumpkin County Fire and EMS, Forsyth County Sheriff’s Office, the University of North Georgia Police, GA DNR, USFS and Georgia Defense for working together in this case,” he said.

Authorities have not released where his body was found.