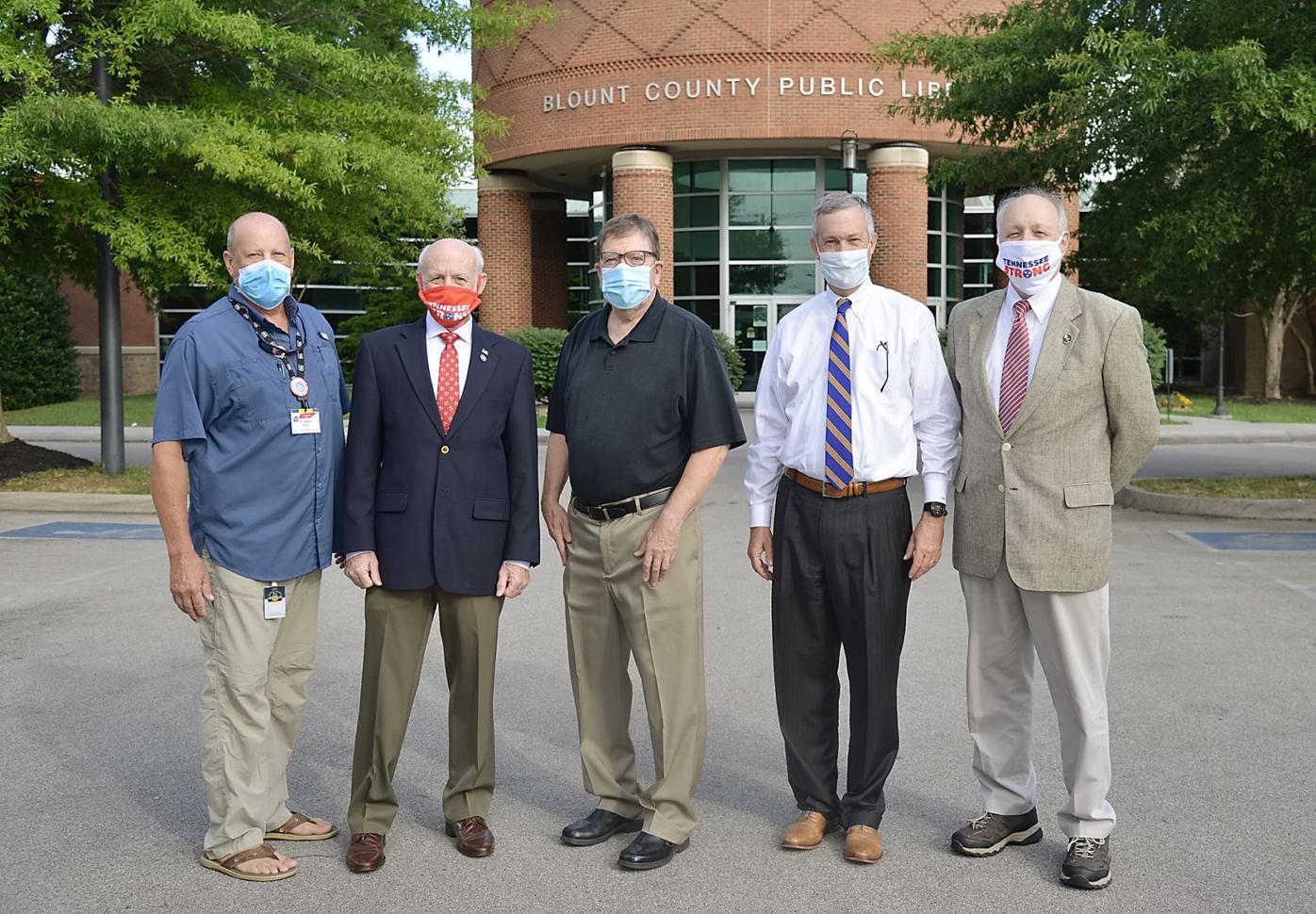 Blount County, TN – There have been local concerns about primary ballot and Blount County parties have shared views on importance of upcoming elections.

To begin, there has been collective confusion about the length of this ballot and the significance of this primary compared to the last one.

Why is the ballot so long this year?

What is the significance in this primary?

I want to know how to explain the importance of this election to others, what would you say?

In a general nutshell, what do you think locals are looking for in a candidate this year?

What are republicans looking forward to this primary?

The Democratic Party in Blount County did not wish to make a comment at this time.

Following, Blount County parties can reach out to [email protected] for further comment.