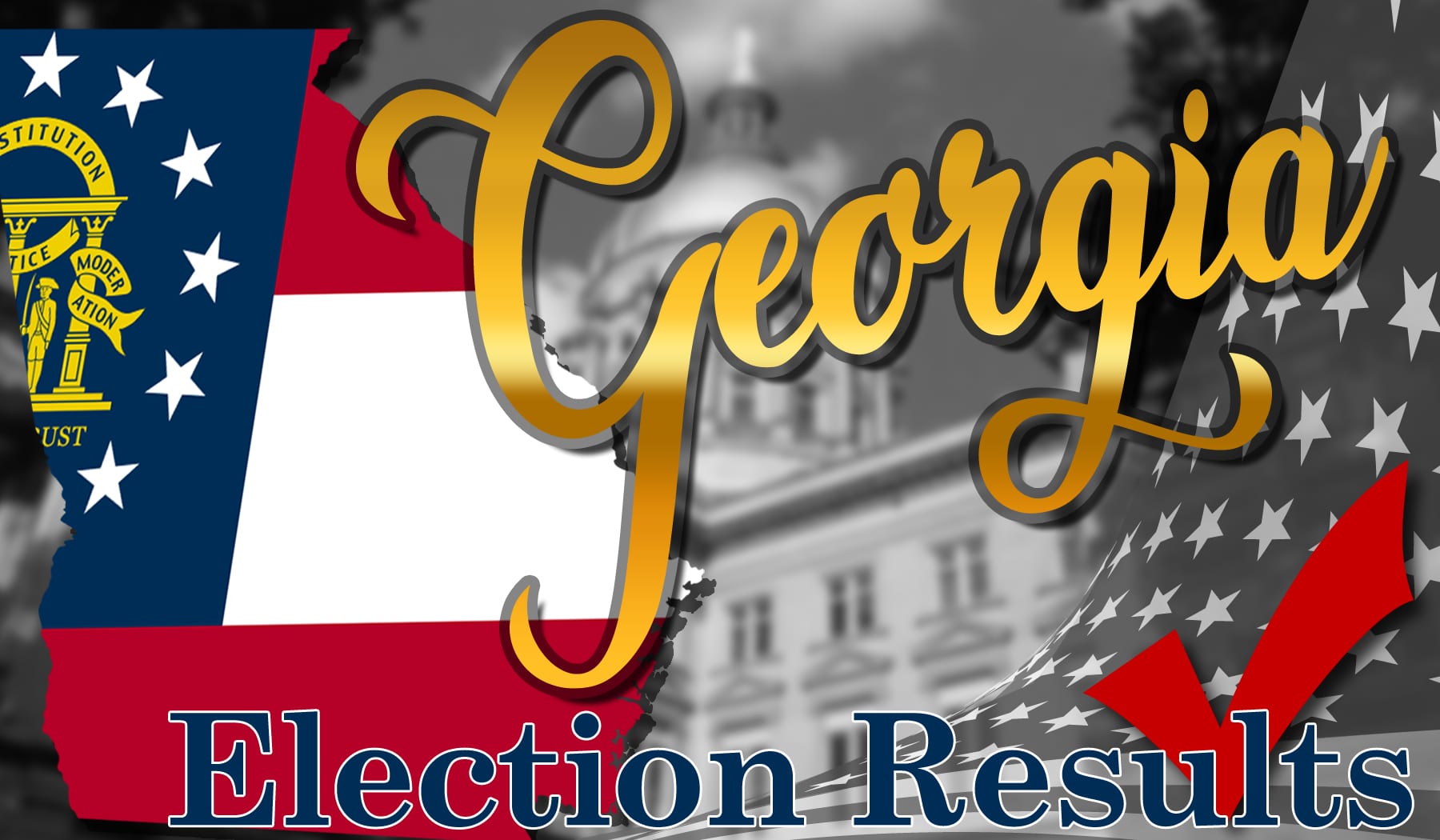 Blue Ridge, Ga. – A closely watched gubernatorial race has come to a close, at least for now. With 100 percent of the precincts being accounted for and absentee ballots having been counted, Kemp has declared victory.

Cody Hall, Press Secretary with Kemp’s campaign said in a statement of this victory, “Brian Kemp earned nearly two million votes on Tuesday – by far the most of any gubernatorial candidate in our state’s history. Absentee ballots are counted and Kemp leads his opponent by 64,000 votes. Based on counts released by the Secretary of State’s office, Brian Kemp’s margin is so large that the number of provisional ballots and overseas ballots will not change his Election Day victory. Simply put, it is mathematically impossible for Stacey Abrams to win or force a run-off election.”

Stacey Abrams has yet to concede the election stating that she “will not give up until every vote is counted and every voice has been heard.”

“Peach State voters made a clear decision at the ballot box,” Hall spoke of Kemp’s declared victory, “Brian Kemp will now begin his transition as governor-elect of Georgia. He will work every day to keep our state moving in the right direction.”

Results from this race will not be official until all counties have certified. This certification is expected to be completed by Friday Nov. 9, but could run until Tuesday Nov. 13 due to the Federal Veteran’s Day holiday.

*These election results are unofficial until being certified by the Secretary of State’s office. 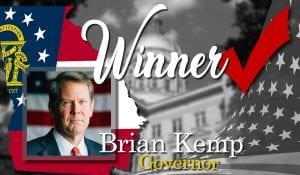 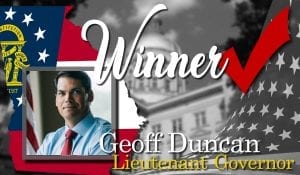 ****The Secretary of State will now move into a runoff between Republican Brad Raffensperger and Democrat John Barrow.**** 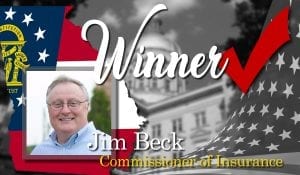 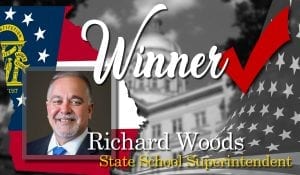 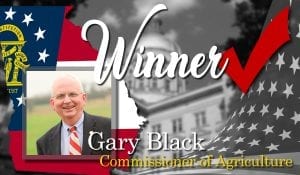 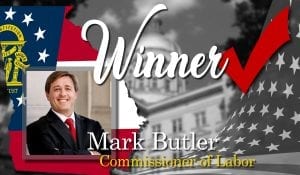